“And the salt water runs, Through your veins and your bones”Estonia 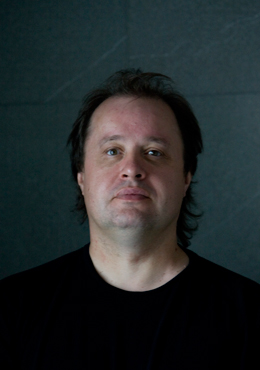 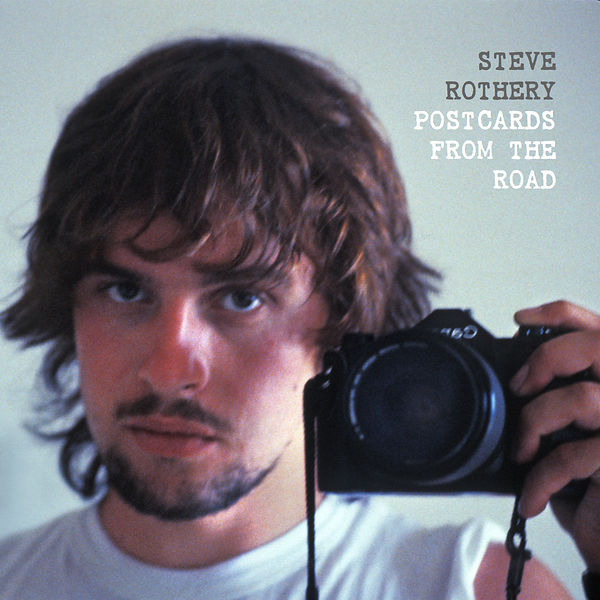 'Postcards From The Road'

A luxury 300mm x 300mm (12"x 12") 180 page hard cover art book which features over four hundred colour and black and white photos that document Steve Rothery's life from the early days though to 1993, giving a rare insight into the crazy life of a musician.

'The Ghosts of Pripyat' is an instrumental solo album with guest appearances by Steve Hackett and Steven Wilson.

The album was produced by Steve himself and mixed by Michael Hunter.

This album was re-issued in 2001 with new artwork and an enhanced portion featuring rare Wishing Tree video and sound clips.

After a very successful Kickstarter campaign in November 2013 Steve recorded his instrumental solo album "The Ghosts of Pripyat" with guest appearances by Steve Hackett and Steven Wilson.

Released in September 2014 the album has had a phenomenal response from fans and critics alike.

The album was produced by Steve himself and mixed by Michael Hunter.

Steve is currently putting the finishing touches to the long awaited book of his photographic work "Postcards from the Road" with an app also due to be released shortly after.

The Wishing Tree
Carnival of Souls