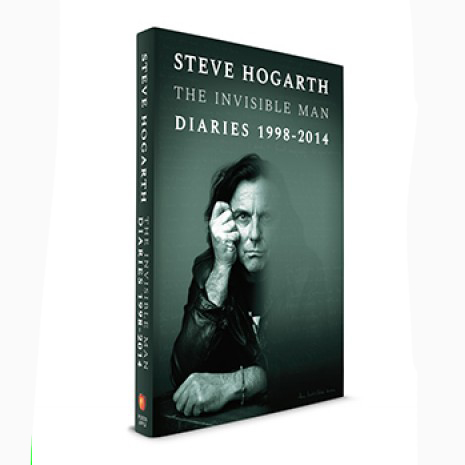 Previously out of print, due to demand, these diaries are once more available in their original two volume format.


“Some years ago, in the mid-nineties, I went back up north to visit my parents in Doncaster.

‘I've been in Iceland on a glacier with a helicopter,’ I began.

‘You know what? Will you promise me you'll keep a diary? Stuff like that doesn't normally happen to people,’ he said.”

Not all the time, but a lot of the time – often when I've been out on the road being a ‘rock star’ and sometimes when I'm at home fixing the dish-washer and bathing the kids.

Lunch with Neil Armstrong in Garfunkels. Waking up in a hotel room in Canada in the middle of the night, to discover a crowd at the foot of the bed watching me sleeping. Our 747 being diverted and landed in the USA so that the FBI could arrest Cat Stevens. Being arrested myself and marched at machine-gun point off a train in Poland. Getting a phone call from the International Space Station; not to mention the more normal stuff – going to the pub with Rufus Wainright and Julian Lennon; and the slightly odd stuff – being handed a still-warm bra by someone's husband – “...she'd like you to have this.”

The recording studios Abbey Road, Metropolis, Trevor Horn's Sarm and Hook End Manor, Peter Gabriel's Real World, our own Racket Club and the famous Nomis rehearsal studios where we rehearsed next door to Mick Jagger, The Who, Iggy, and Princess Stephanie of Monaco. And then there's the many, many gigs all over the world.

They do say, "If you can remember it, it can't have been that good".

That's why you should write it down. 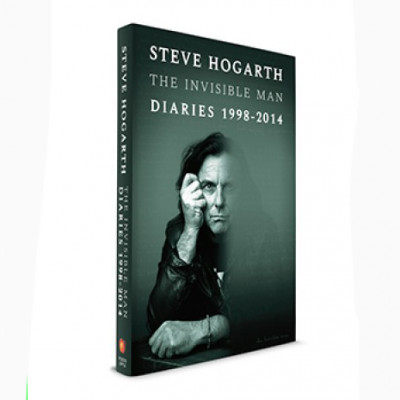