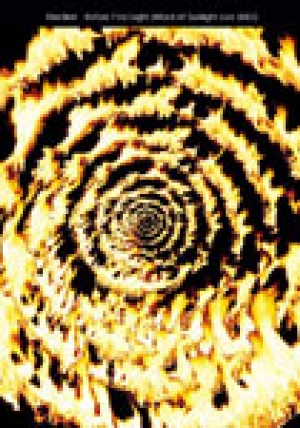 Marillion Set New World Record for Music DVD
On Monday March 17th 2003, Marillion accomplished a record-setting world-first at their 2003 fan convention.
A mere 63 hours after Marillion walked on stage to perform their 1995 album, Afraid of Sunlight, a full DVD of the concert went on sale - making it the fastest DVD filming and production in history.
The clock began ticking the minute the eight cameras began to roll on the Friday evening. Less than 48 hours later, "Before First Light" was available for sale at the convention to the 2,000 fans who'd come from around the world.
However, in order to qualify for a Guinness World Record, the DVD had to be available in a traditional retail outlet, so, after a frantic dash the official record pegged at 63 hours when it went on sale in The Record House, High Street, Aylesbury, Bucks. The DVD is also on sale at www.marillion.com
The official Guinness World Record listing reads: 'The fastest time for a music DVD to be filmed and then released is 63 hr 29 min. Featuring the band Marillion, it was recorded at the Marillion Convention at Butlins, Minehead, Somerset UK on 14 March 2003, before going on sale to the public on 17 March 2003.'
Marillion have what is occasionally described as a fanatical fan-base that have supported them through more than two decades of prolific music-making. The weekend convention was their second sold-out international fan gathering with people traveling from as far away as North and South America, Australia, Poland and Mexico.